Records show that Grass Track racing first took place at the Heckington show in 1869, 150 years ago possibly the oldest cycle race in the country. For some 10 years now a competition has been included for teams of 6 under 16 riders from local clubs, taking part this year were 2 teams each from Witham Whs Sleaford Whs and Bourne CC. With races for every age group from under 8 to under 16 and every position scoring points, ideally each team has a balance of boys and girls spread across the age range. However with no 15 or 16 year old riders Witham Whs were always going to be at a disadvantage against the other older and bigger teams.

Despite this coaching and enthusiasm can count for a lot and Witham A produced some great rides to finish third overall behind Bourne A and Sleaford A an improvement on fourth last year. While Witham B with some riders only riding fixed wheel track bikes for the first time in recent weeks, rode really well and were only 2 points behind Bourne B in sixth place.

Well done to Mark Bailey and his coaching team for moulding the riders into effective teams and well done to all the riders for displaying such great enthusiasm despite dreadful weather as it rained for nearly all the competition, with the track starting to cut up as the day wore on, which made for really tough going for the younger riders. 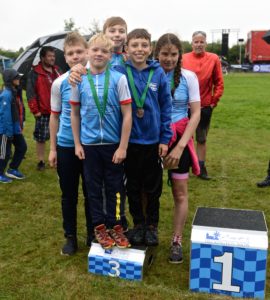 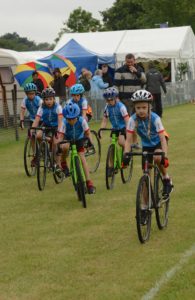 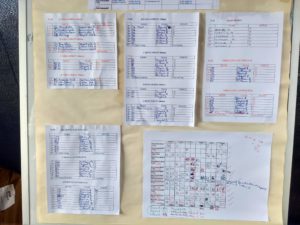 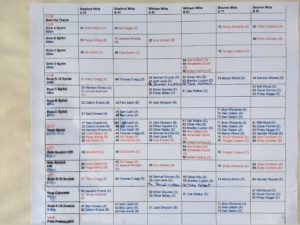 The Go-Ride sessions are due to start again on Wednesday 4th Sept at the West Grantham Academy St Hugh’s of Dysart Road from 6.15